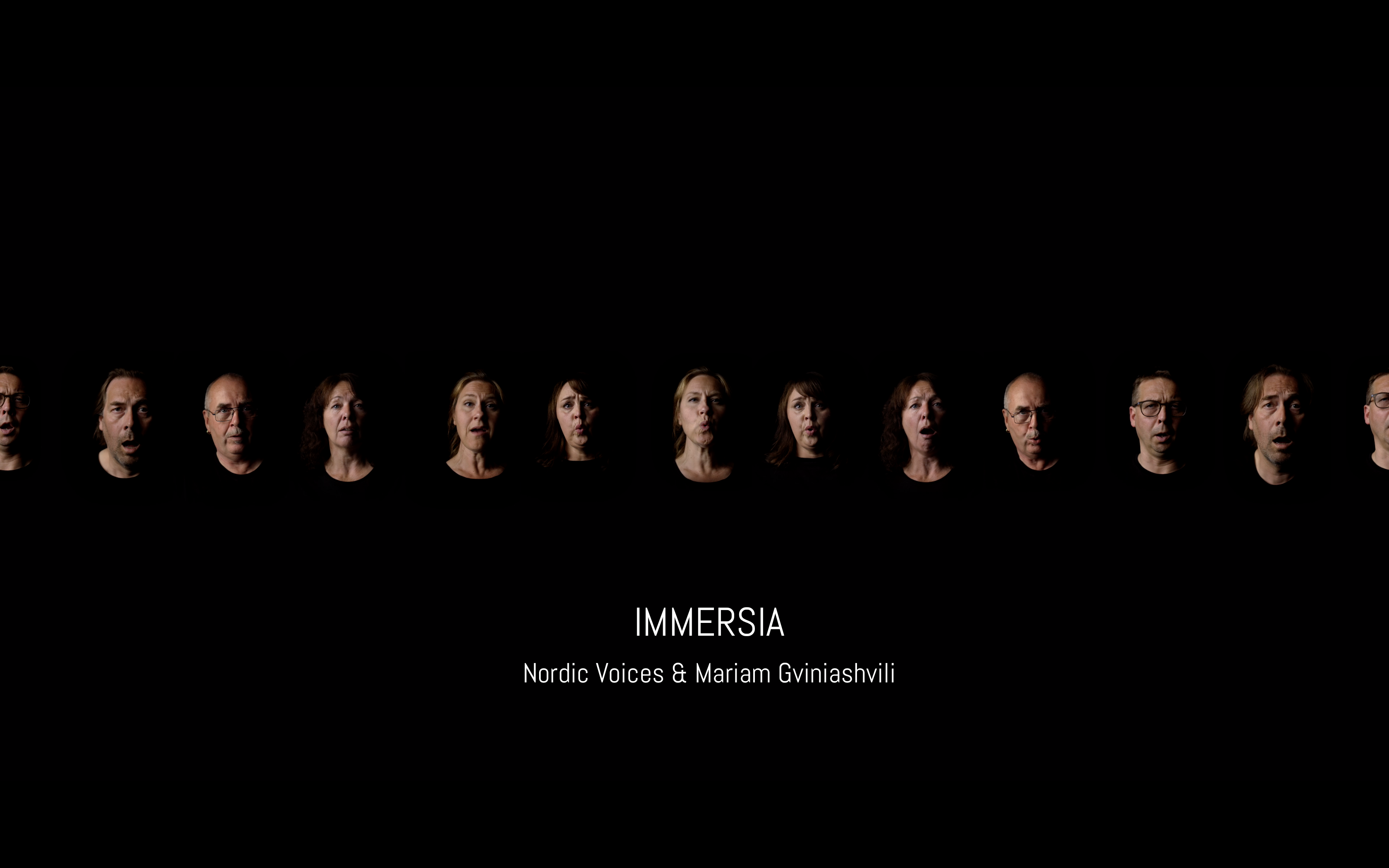 Both video and audio are in 360 format. Use headphones for the best listening experience!

Mariam Gviniashvili is an Oslo-based composer and sound artist originally from the country of Georgia. Her current focus is on multichannel electronics and investigating the role of spatiality in composition. Her artistic practice extends to audiovisual and interactive sound-art works, live improvisation as well as collaboration with performers.

Mariam has worked in residence in the studios of EMS (Stockholm, Sweden), EMPAC (New York, US) and The Cube, Virginia Tech (Virginia, US). Her music has been presented internationally at concerts and festivals, including New-York Electroacoustic Music Festival, CIME/ICEM, Transitions concert series at CCRMA, ICMC 2018, Cube Fest 2019, Mixtur festival, Kling Gut 2020 and Ultima Oslo Contemporary Music Festival, among others.