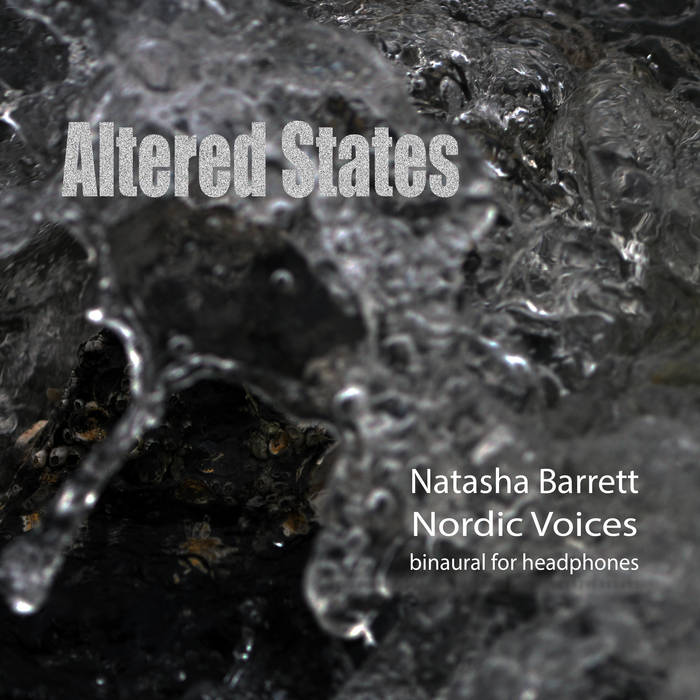 ‘Altered States’ is a collaboration between composer Natasha Barrett and the vocal ensemble Nordic Voices. The versions released here are immersive spatial experiences for binaural listening – reach out for your favourite headphones!

Each work expresses nature defending itself against human disturbances, finding an altered state in the rehumanisation of the acoustic and electronic voice. 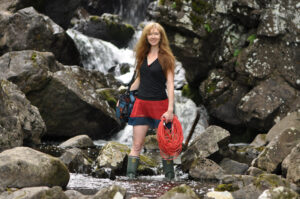 Natasha Barrett  is a composer specialising in electroacoustic art music. Her compositional aesthetics are derived from acousmatic issues. In addition to acousmatic concert music, she composes for instruments, live electronics, sound installations, multi-media works, real-time computer music improvisation, has made soundscapes for exhibitions, and music for contemporary dance and theatre. Since 2000 her work has been influenced by spatialisation as a musical parameter,and the projection of 3-D sound-fields. She lives in Norway.