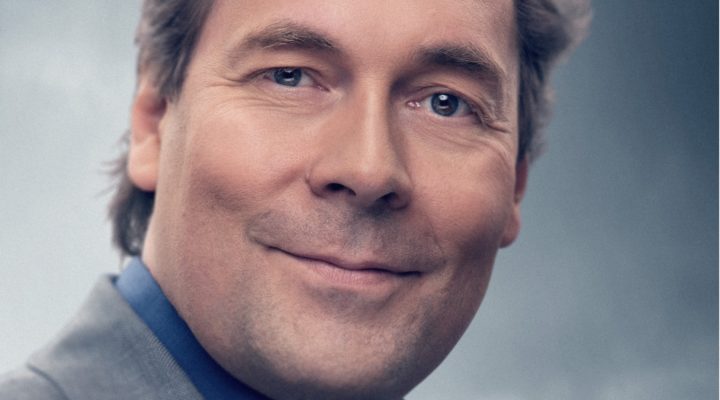 Bass Rolf Magne Asser studied singing and saxophone at the Academy of Music. From 2002 to 2012 he was permanently employed as a singer in the Opera Chorus at the Norwegian National Opera, where he also made a number of smaller parties as soloist. Asser has participated in about 20 cd recordings and released a solo album in 2010 called “Lysstyrke”.