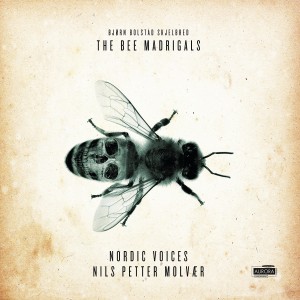 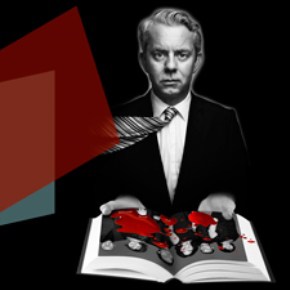 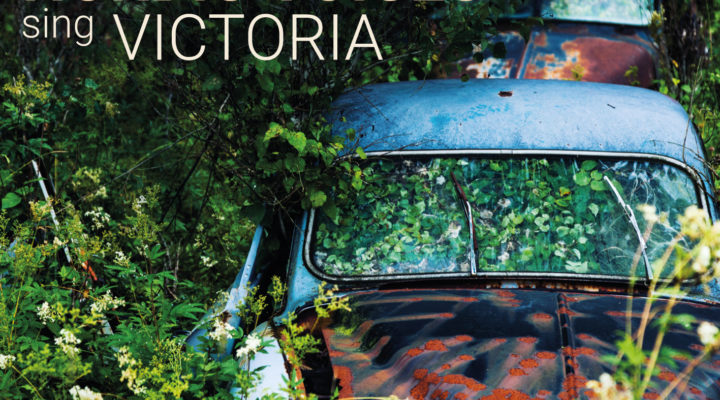 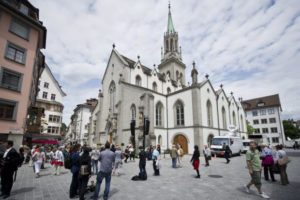 Nordic Voices and Nils Petter Molvaer are on there way to Rendsburg / Christkirche. Concert 26.07 at 20:00
The church Christkirche was built between 1694 and 1700 as the former garrison church, which, by demand of the king of Denmark, offered enough space for the entire garrison of around 2000 men. Because of its fine acoustics, this venue serves the Schleswig-Holstein Musik Festival mainly as a setting for choir and a-cappella music by artists such as Cantus Cölln and the King’s Singers. 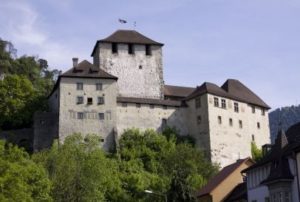 Feldkirch, in the uplands of the Vorarlberg, is historic, urban and modern. Its emblem – theSchattenburg from the 13th Century – speaks of earls and conquests.

Travel through time… in Feldkirch, where a thousand years of history and trends of the future meet. The ideal place for day-trippers, families, businesses, coach tourists, cyclists and to listen to Nordic Voices!

Nordic Voices are on their way to Riga to perform on maybe the largest Choir Festival in the world, over 20 000 participants. Nordic Voices will give workshops and have a concert in the Riga Cathedral. 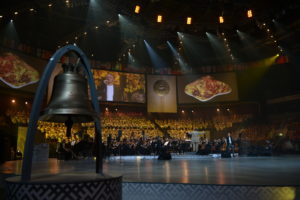 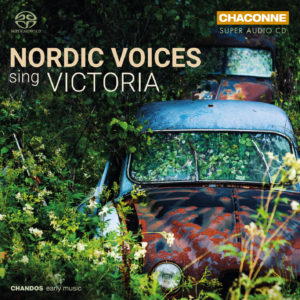 The Norwegian six-member a cappella group Nordic Voices here presents the extraordinary polyphonic music of Tomás Luis de Victoria, a Spanish composer whose music has continued to move people for more than 400 years, crossing geographical, cultural, and even religious barriers.

This surround-sound recording comes ten years after a ‘warm, consistent and moving’ (BBC Music) album of Lamentations, which featured pieces by sixteenth-century composers, including Four Lessons by Victoria. Examples of the composer’s exceptional output, characterised by a careful setting of the text and an ability to control texture by a constant grouping and regrouping of different voices, here meet the artistic resourcefulness, versatility, technical precision, and freshness of the young ensemble. 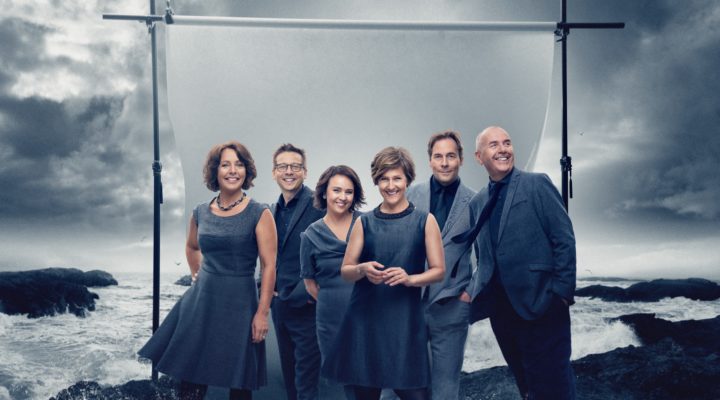 Pamplona and Bilbao the 5th and 6th of April 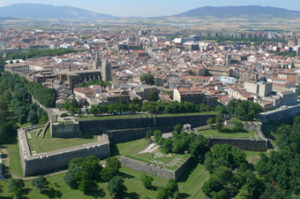 Nordic Voices will give a concert at Iglesia de Santo Domingo in Pamplona the 5th of April at 20:00 and a concert in Iglesia de la Encarnación the 6th of April in Bilbao.

Himmelske Fader, Heavenly Father are the words from a very famous and religious Norwegian folk song. Together with the song ”Solbøn” we´d like to take you through the Norvegian folktune singing tradition in a nice blend with microtonality and Tuvan overtone singing. Lasse Thoresen has in ”Himmelske Fader” developed his own musical landscape from one rendition of this song. The text is a prayer saying that all people should be granted some salvation during their lives, and in a beautiful way these words also sums up the other texts of this program.

The program is a mixture by Nordic contemporary music, combined with the masterly skills of the Spanish renaissance composer Tomás Luis de Victoria. Victoria was born in Sanchidrián in the province of Ávila, Castile around 1548 and died in 1611. He was indeed the composer that defined the Spanish vocal music in this period and his music expressed the passion of Spanish mysticism and religion. Asbjørn Schaatun wrote the piece Verklärung to the group in 2003. Some of the works by Tomás Luis de Victoria in this program will be available on a  recording by Nordic Voices which is due to be released in June this year, and the rest is already to be found on our cd ”Lamentations”. 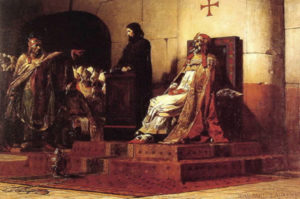 Cecilie Ore’s Dead Pope on Trial was commissioned by Nordic Voices and casts a critical light on the church’s past relationship to power and superstition. In the year 887, when Pope Formosus had laid at rest in his grave for nine months, he was brutally torn from his eternal slumber to stand trial. He was accused of abusing his papal ministry and bestowing an honour upon himself which he had not deserved. The concert programme of Nordic Voices fits well in the festival’s thematic focus on female artists, where we highlight composers, musicians and conductors who today are helping to shape and work within the classical music scene. In the first half of the concert, Nordic Voices will perform works about women, featuring music by the Renaissance composer Tomás Luis de Victoria and contemporary composer Gavin Bryars, and in second half works written by women with the previously mentioned Dead Pope on Trial by Ore and A Dismantled Ode to The Moral Value of Art by Maja Ratkje.